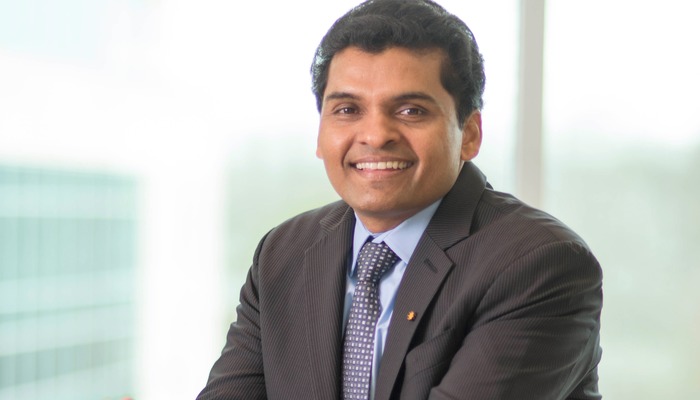 NRI scientist Dr. Samba Reddy is named for the Texas A&M University System Regents Professor Award, which is the highest honor bestowed by the System on faculty members.

The TAMUS Board of Regents honors faculty whose performance in scholarship has been exemplary and distinguished. Dr. Reddy earned this coveted title for making extraordinary contributions and achievements that had an impact on, not only, their institution or agency, but also, the community, the state of Texas, and at the national and international levels. https://twitter.com/TAMUmedicine/status/1594797982540451840?s=20&t=964FzgxauNsYt2aU-daisQ

Dr. Reddy, a native of Cherlappally village in Warangal in Telangana State, earned pharmacy degree from Kakatiya University, masters and doctoral degrees from Panjab University, and completed a postdoctoral fellowship at the U.S. National Institutes of Health in Washington DC.

Presently, Dr. Reddy is a professor and director at the Texas A&M School of Medicine. Dr. Reddy joined Texas A&M in 2008, where he pioneered the field of neurosteroids by researching epilepsy neurotherapeutics. His seminal contributions include the discovery of a neurocode for treating epilepsy and a novel neurosteroid-replacement therapy to treat epilepsy, women’s health and brain disorders.

Dr. Reddy’s transformational contributions led to the development of two new medicines: ganaxolone (Ztalmy), the first neurosteroid for epilepsy, and brexanolone (Zulresso), the first FDA-approved drug for postpartum depression, which are now used in clinics worldwide. He also discovered that neurosteroids can terminate hard-to-treat seizures, called status epilepticus, and his product was selected by the BARDA for phase 3 clinical trials in patients. Dr. Reddy is a prolific inventor, holding several patents and inventions and 150 invited/keynote talks. Named one of the world’s top 2 percent of scientists by the Stanford University survey, he has published more than 220 papers/chapters and five popular textbooks, mentored and trained around 100 students and postdocs, and authored/co-authored around 450 presentations.

He has received awards from top scientific organizations in the United States, India and Europe, and is an elected fellow in three major organizations: the American Association for the Advancement of Science, the American Association of Pharmaceutical Scientists (AAPS), and the American Epilepsy Society. He is an associate/guest editor of Experimental Neurology, Current Protocols, Epilepsy Currents, and Frontiers in Aging Neuroscience journals. In 2020, Reddy received the AAPS Global Leader Award, a pivotal distinction for his stellar research contributions with an outstanding impact on public health worldwide.

The Gandhian Society is organizing...