Telugu Times, started by a group of Professionals in 2003 with an objective of providing a Media vehicle to the fast growing NRI Telugu Community in USA as other Indian ethnic groups, Malayalees, Gujarathis, Punjabhis have their own newspapers. Telugu Times started functioning as a Liaison Agency, Media Coordinator, Event manager and very soon became the media partner of Telugu Associations and Groups in North America.

Telugu Times practically witnessed the growth of Telugu community in North America (due to IT revolution all over the world and predominant role being played by Telugu community ). With Telugu Times portal ( www.telugutimes.net) and introduction of daily posts, reach of ePaper to more homes, Telugu Times’ Print and Online editions travelled with TIMES passing through Recessions, Government changes in USA side, separate State agitations, emerging of Telangana State in India side and a strong momentum all over. Telugu Times also witnessed the phenomenal growth of Telugu community in USA with several National and City based Telugu Associations coming, with Temples, Restaurants, Theaters, Activity centers coming all over USA.

Telugu Times is managed by an Executive Board headed by Mr Chennuri Venkata Subba Row, a Business Management Graduate and has nearly two decades of Media and management experience in senior positions in Regional and National level in India before starting Telugu Times in USA in 2003 and operating it as its Editor, Publisher & CEO for the last 20 years. 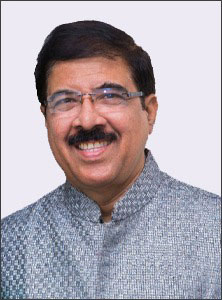 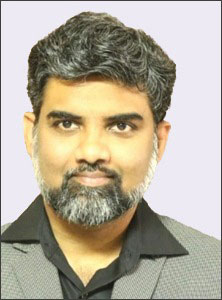 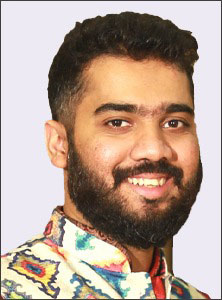